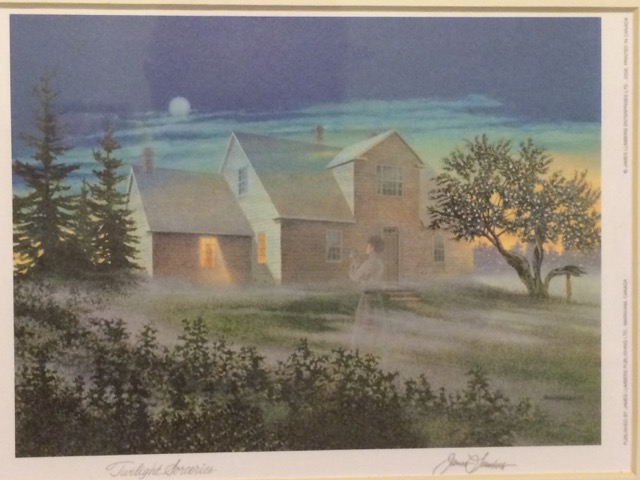 A number of highly edited and shaped volumes with essays inspired by our biennial conference themes, produced with the aid of LMMI SSHRC-funded research.

The LMMI also has plans to launch print-on-demand works and continues to make available such treasures as a facsimile edition of the periodical serial “Una of the Garden” (which became the novel Kilmeny of the Orchard), the specially commissioned James Lumber print of Montgomery, Twilight Sorceries, and the CD-ROM, The Bend in the Road.

Anne Around the World: L.M. Montgomery and Her Classic. Ed. Jane Ledwell and Jean Mitchell 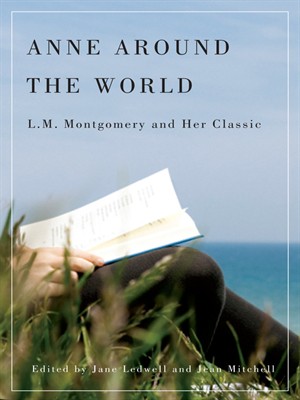 What makes Anne of Green Gables an international, time-honoured classic? International audiences have described reading L.M. Montgomery's most celebrated novel as an experience in enchantment. Balancing criticism and celebration, Jane Ledwell and Jean Mitchell bring together essays that consider the sources of the wonder that Montgomery's work inspires. 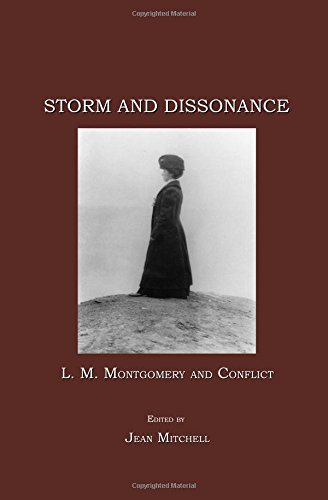 This collection of essays explores the darker side of L.M. Montgomery’s fiction and life writing. 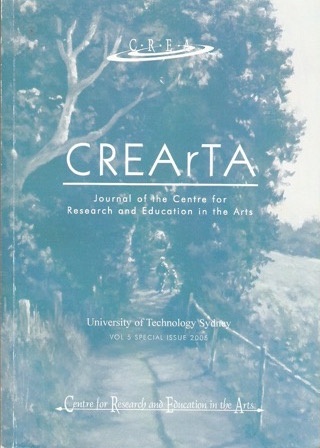 A collaboration between the LMMI and the Centre for Research and Education in the Arts, this collection of essays was inspired by the presentations given at the 6th Biennial International Conference in 2004. 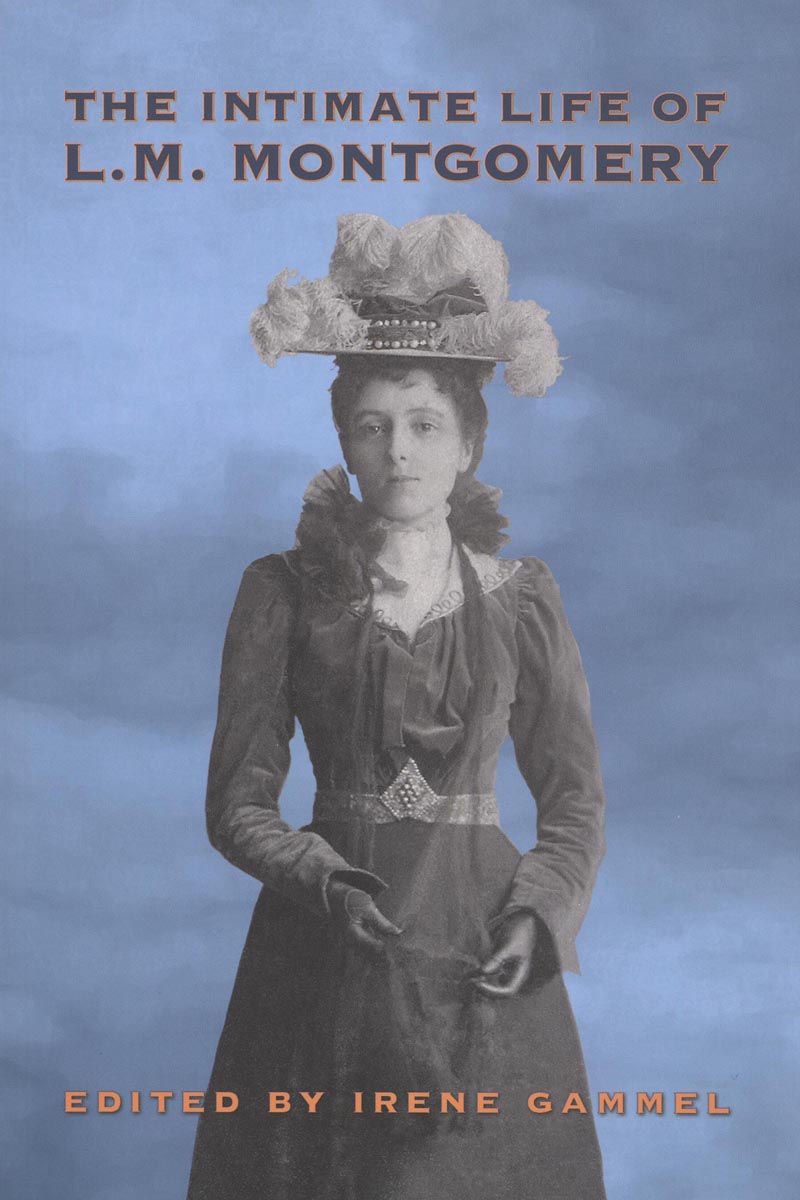 Who ultimately is L.M. Montgomery, and why was there such an obsession with secrecy, hiding, and encoding in her life and fiction? Delving into the hidden life of Canada's most enigmatic writer, The Intimate Life of L.M. Montgomery answers these questions. The eleven essays illuminate Montgomery's personal writings and photographic self-portraits and probe the ways in which she actively shaped her life as a work of art. This is the first book to investigate Montgomery's personal writings, which filled thousands of pages in journals and a memoir, correspondence, scrapbooks, and photography. 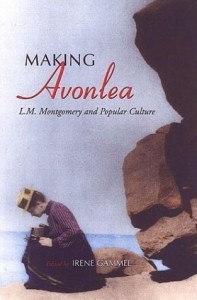 Since the publication of Anne of Green Gables in 1908, L.M. Montgomery and the world of Anne have burgeoned into a global cultural phenomenon, popular not only in Canada, but in countries around the world, including Japan, the United States, and Iran. Making Avonlea, the first study to focus on Montgomery and her characters as popular cultural icons, brings together twenty-three scholars from around the world to examine Montgomery's work, its place in our imagination, and its myriad spinoffs including musicals, films, television series, T-shirts, dolls, and a tourist industry. 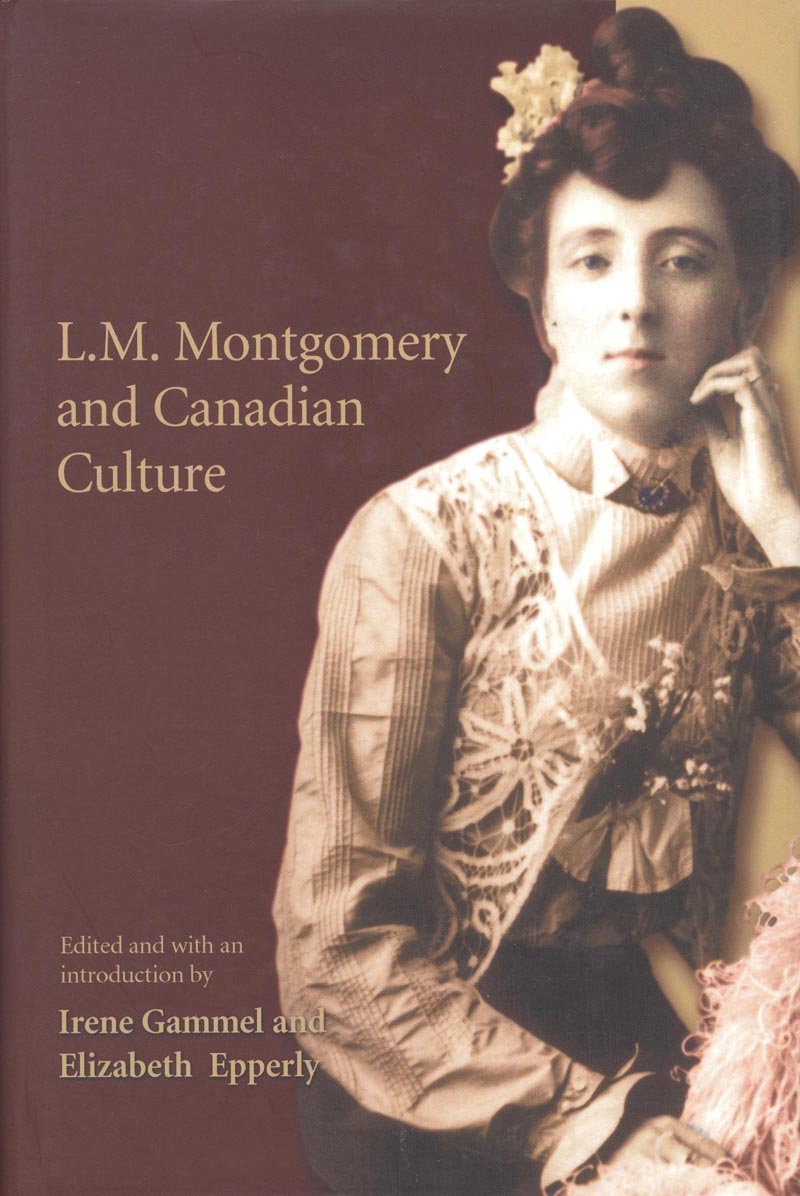 Despite the enormous popularity of her books, particularly Anne of Green Gables, L.M. Montgomery's role in the development of Canada's national culture is not often discussed by literary historians. This is curious since some of Canada's leading writers, including Margaret Atwood, Alice Munro, and Jane Urquhart, have all acknowledged their indebtedness to Montgomery's fiction.

The Bend in the Road: An Invitation to the World and Work of L.M. Montgomery (2000) 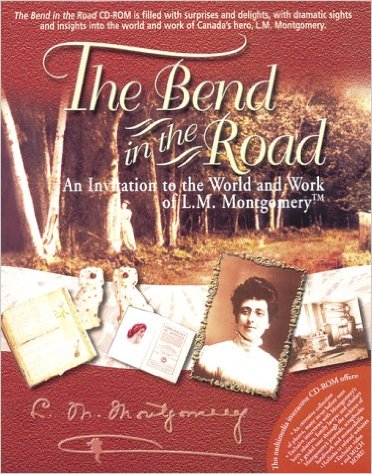 The Bend in the Road is a multimedia CD-ROM presentation that invites viewers to discover some of the riches in the life, work, and influence of Canadian hero and internationally acclaimed writer, Lucy Maud Montgomery.

This fascinating exhibition by Dr. Laura Robinson, Visiting Scholar of the LMMI, and of Royal Military College, ON was hosted at the Confederation Centre Library in Charlottetown during the L.M. Montgomery and War conference, June 2014. 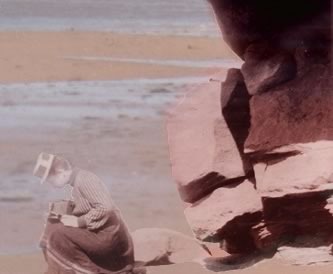 (From the website) This exhibition invites you to explore L.M. Montgomery's life (1874-1942) and visual imagination through a sample of her personal scrapbook pages and book covers, found in five Canadian archival and museum collections. For the first time, viewers may see in one place a sample of the images Montgomery collected, created, and inspired, including souvenirs, photographs, and cover art.

"Una of the Garden," written by L.M. Montgomery 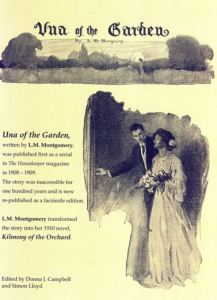 To mark the 100th anniversary of the publication of L.M. Montgomery’s third novel, Kilmeny of the Orchard, the LMMI released a facsimile edition of "Una of the Garden", the story that eventually inspired the novel.